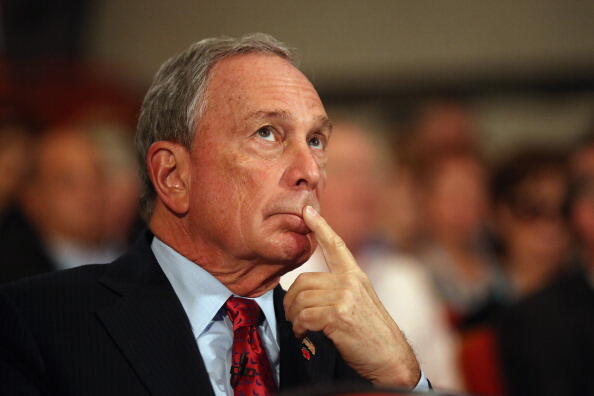 From the NY Times:

@elbloombito is back to translate Michael Bloomberg’s putative run for the White House into really bad Spanglish — and poke fun of the billionaire ex-mayor in the process.

According to "Forbes," Bloomberg's current wealth is estimated at $52-billion.Compared to President Trump,who's net worth was last tallied at about $3-billion.